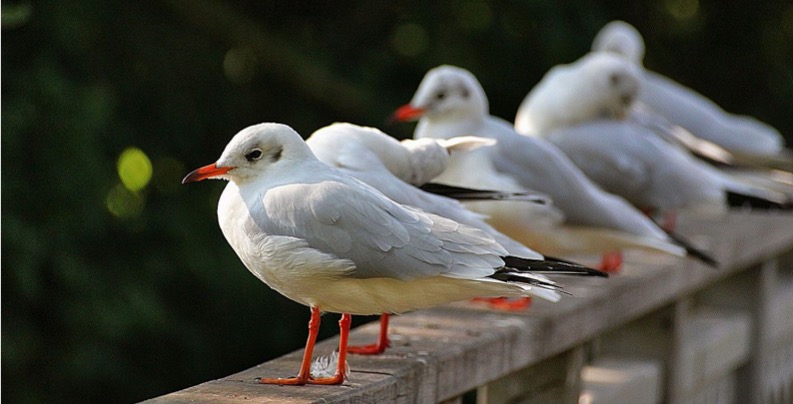 GOOD LUCK?! Why Bird Poop is a Sign of Hope in Disguise

I’m sure we can all agree that we’ve had our fair share of annoyance with bird defecation – it leaves a nasty stain on our cars and clothing, and any time birds are around, we’re instantly aware of their presence and hope that they don’t decide to use our clothes (or skin) as a toilet. It’s simply become a random, everyday occurrence and constant annoyance. How could anyone ever like it?

If you agreed with any of the statements I’ve said above, then it’ll come as just as much of a surprise to you when I say bird poop is actually a symbol of good luck. Believe it or not, there’s an entire mythical world behind the existence of and the importance of when a bird sh*ts on your car. If you’re a bit skeptical, keep reading.

For centuries, birds have always been, to a degree, mythical creatures; the Phoenix is an example of this in many cultures. Imagine, an animal able to simply spread their wings and glide across the sky with no issue keeping in sync formation with the birds around them.

Unfortunately, the price of being an airborne member of the animal kingdom is never knowing or having the appropriate means of defecation. Where would their waste go if they have no time to reach the ground to release it? Good enough for birds though, they’ve figured out the answer to that question long before humanity could even form adequate societies: give the humans good karma if they ever had a direct encounter with their droppings.

The main reason why we get mad at seeing bird poop “fly-by’s” is because of its unexpectedness and the annoyance brought on by the thought of cleaning it up. That doesn’t stop the Karma Gods from working, which in turn will bring you good luck and good fortune. With that being said, the next time you see bird poop in someone’s (or your own) hair, clothing, or windshield, don’t get mad – take a sigh of relief!

Theatre & Dance at Wayne is the producing entity of the Maggie Allesee Department of Theatre and Dance, itself art of the College of Fine, Performing and Communication Arts at Wayne State University